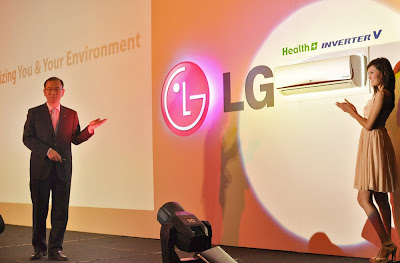 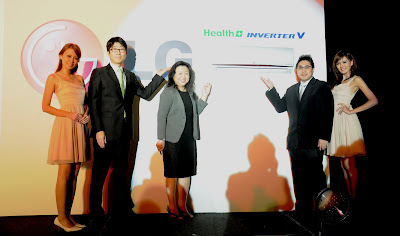 Since beginning its Health+ campaign in Asia in 2009, LG has rolled out air conditioning units with a range of advanced health-conscious features, including filters that greatly reduce allergens, dust, house odors and other contaminants. The two latest Health+ Inverter models offer the best of these healthy features along with newly enhanced levels of energy efficiency. 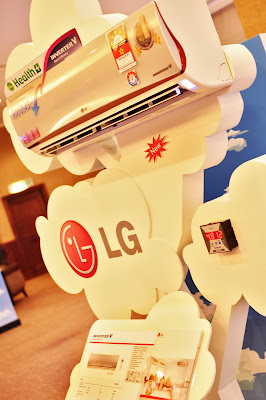 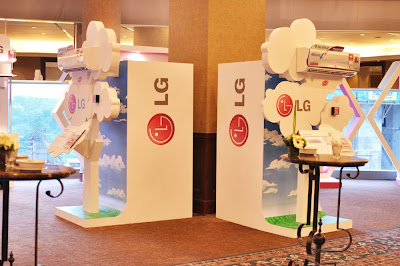 Both models also feature LG’s breakthrough H1N1 filter, which was proven to kill 99.9 percent of H1N1 viruses in 24 hours, according to tests conducted by the KITASATO Research Center of Environmental Science in Japan. The allergy-fighting properties of the H1N1 filter also received certification from the British Allergy Foundation in the UK. “Malaysia is a very discerning market, where consumers demand that their appliances deliver exceptional functionality, energy efficiency and the very best healthcare for their families,” said Joanne Foo, General Manager, Marketing, LG Electronics Malaysia. “LG’s Inverter V models promise to be the ideal package for consumers who care about keeping their families healthy and keeping the world in good shape too.” The release of the new models promises to further strengthen LG’s position in Asia, where it was recently named the top air conditioning brand following Asia’s Top Brands Survey. The Health+ Inverter V-Beyond Efficiency and Inverter V-Smart Efficiency will be available nationwide in January 2011 at all LG authorized dealers at a retail price of RM1,329 and RM1,229 respectively. In addition, LG also unveiled its line-up of new residential and commercial air-conditioners for 2011. More than 50 new models of air-conditioners are expected to be rolled-out in phases throughout 2011.