At 2:46 p.m. local time on March 11, 2011, seawater crashed through the seaside village of Kesennuma, Miyagi prefecture, sweeping rows of cars away in its destructive path. As sirens wailed to warn locals to evacuate, rising waves smashed into warehouses and homes, leveling them as they went. In just five minutes this small and once peaceful village was completely swallowed up by a tsunami borne of Japan’s catastrophic earthquake, which registered 8.9 on the Richter scale 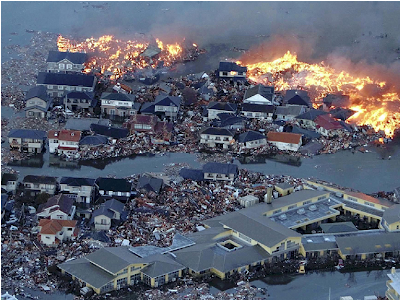 Kesennuma, a seaside village in Japan, lies in ruins after the tsunami 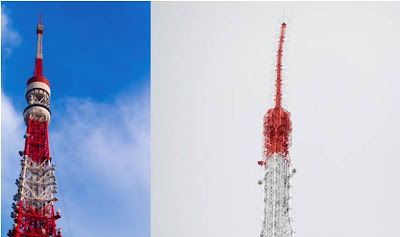 Tokyo Tower before (left) and after (right)

Its tip was severely bent in the earthquake.

The tsunami reached a staggering 37.9 meters, the highest since 38.2-meter waves devastated Ofunato in Iwate prefecture in 1896. This time, the disaster left tens of thousands dead or missing and hundreds of thousands displaced.

According to the Japanese Maritime Safety Agency, the earthquake shifted the ocean floor near the epicenter by 24 meters, and raised the ocean bed off the coast of Miyagi prefecture by 3 meters. Experts estimate the catastrophe could shave 1 percent off Japan’s GDP this year, while the World Bank thinks it will cost as much as USD 235 billion to rebuild the country. 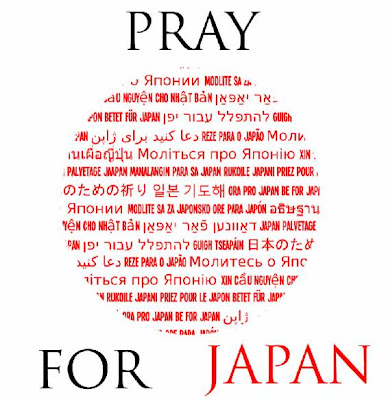 In a great outpouring of public sympathy, countries from around the world immediately sent their sympathy and assistance – from close friends like the United States, to the Afghan city of Kandahar, to China, with whom Japan has sometimes had strained relations. All told, some 133 countries and 33 international bodies had pledged help by March 24, with many more set to join them. 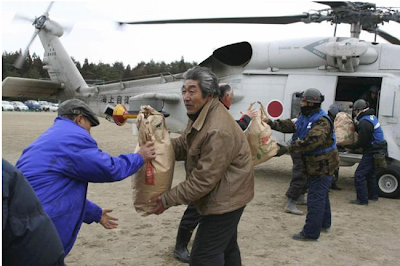 Rescue workers and locals unload bags of food from a helicopter in Yamada, northern Japan, on March 15, just a few days after the massive earthquake and ensuing tsunami. 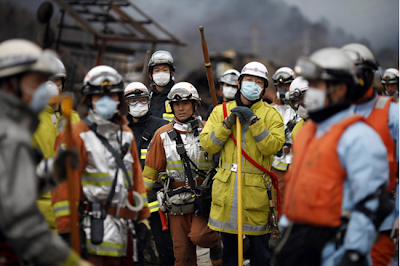 Civil defense teams search for survivors in Otsuchi after a third explosion at the Fukushima Daiichi nuclear power plant. 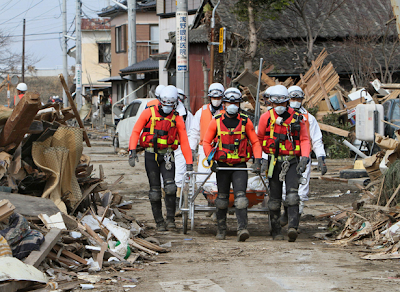 Japanese rescue workers transport a body in the town of Watari, Miyagi prefecture, three days after a massive 8.9 magnitude earthquake and tsunami devastated the coast of eastern Japan.

Numerous companies also helped out with the relief efforts, with LG playing its part, too. From March 21 to 31, LG staff joined forces to raise funds for the earthquake victims under the banner of “Hope for Japan.” 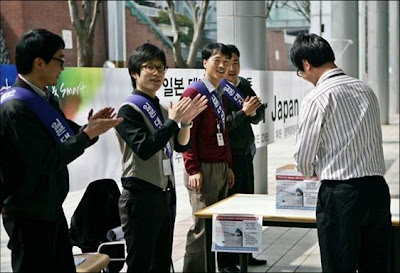 An LG worker drops money in a “Hope for Japan” collection box. 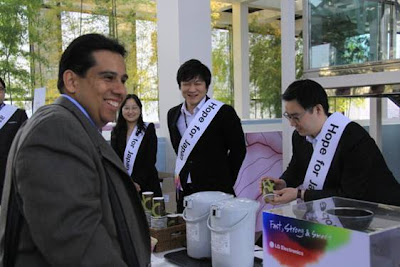 Looking to lend a helping hand, LG staff held a number of events to raise funds. At LG premises throughout Korea, they held “one-day cafes” in staff canteens where they sold “Coffee for Hope for Japan.” They wrote messages of support on big banners in Korean, English and Japanese, which they sent to LG’s partners in Japan along with the money the workers had raised. 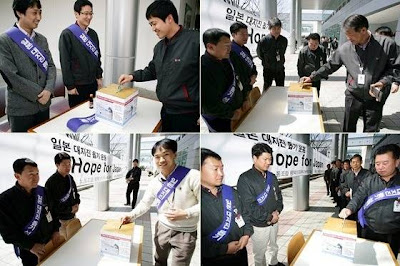 Hundreds of LG workers contributed to relief funds to help Japan, its closest neighbor, which is still reeling from the effects of a devastating earthquake. 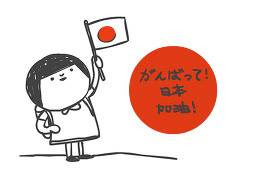 On a corporate level, LG is also working closely with its partners in Japan to ensure that disruptions to all their businesses are kept to a minimum, and they can return to full production as soon as possible. LG Group also joined forces to donate 100 million yen to relief operations in Japan 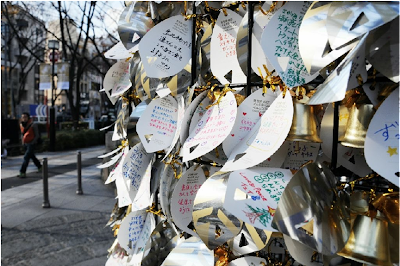 The whole world is sending messages of encouragement to Japan.

When a disaster of this magnitude strikes, not even a country as developed as Japan can cope without help. But as much as the food aid, the blankets and the aid are appreciated, the prayers and good wishes mean so much too. As Japan continues its long road to recovery, please keep its people in mind and continue to donate and pray for Japan.