Beside the launch of our new LG Optimus 2X and Optimus Black at the 2011 MALAYSIAN GRAND PRIX RACE held from 8th – 10th April, we also showcased our latest 3D technology. 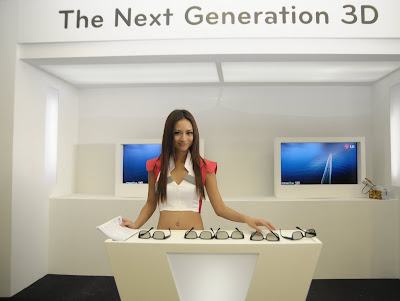 3D comparison booth
We had several booths whereby consumers can have a sneak peak of our latest 3D technology which will be available for purchase next month onwards. 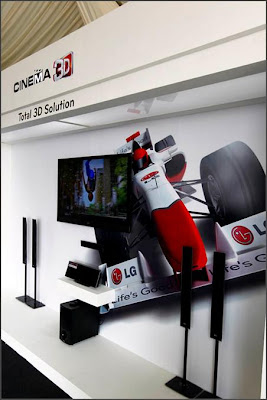 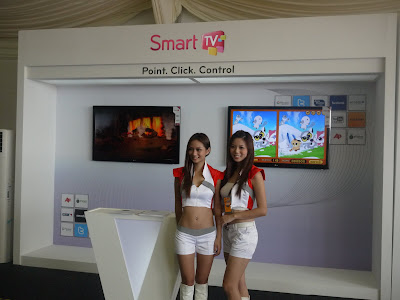 3D technology as we all know is certainly not new in the market but what stands out between our 3D Television in comparison to our competitors are some of the following key features:

LG’s CINEMA 3D give you the freedom to enjoy consistently clear and bright 3D pictures in any position. Unlike conventional 3D TV’s, LG’s CINEMA 3D enables you to lie down or lean back without any image blackout.

In order to put the theory to test, we set up a Cinema 3D comparison booth whereby consumers can experience the 3D Technology for themselves. Both the TV sets were sealed so that consumers won’t be able to tell the difference. Then after, consumers who have tested both the TV were required to fill out a short survey indicating which TV is better in terms of its features. 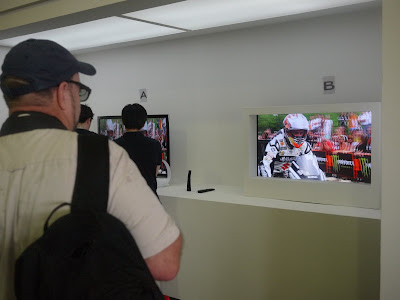 Consumers testing out both the 3D TV.
TV “A” being LG’s competitor and TV “B” LG 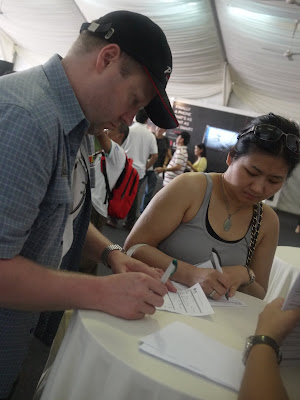 Consumers filling up the survey form 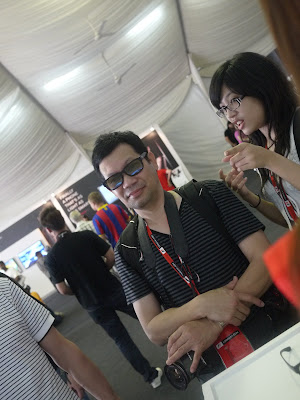 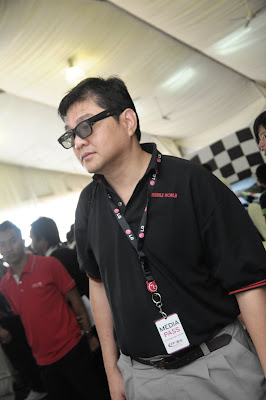 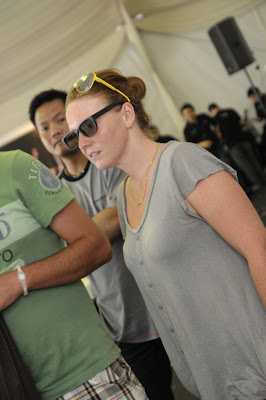 Short interviews were done with some of the consumers who have tested the TV and most of their responses were that our LG Cinema 3D was better in terms of the 3D picture quality and its lightweight glasses.
Ms. Chen, one of the consumers that was interviewed, after viewing both the TV immediately felt that “B” was better in terms of the 3D quality. The 3D element seems more realistic and asked when will it be out in the market? 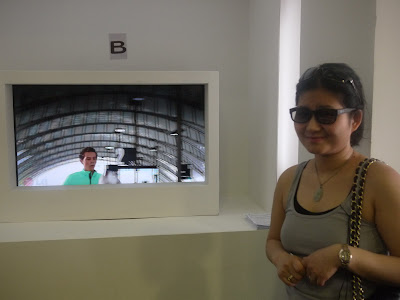 Ms Chen
Husband and Wife, Mr & Mrs Tilly from the UK (a couple that I’ve personally interviewed) had a go at both the TVs and found that there were distinct difference in terms of the 3D picture quality on TV “B”. Also, they felt that the LG glasses were more comfortable & lighter in comparison with our competitor. 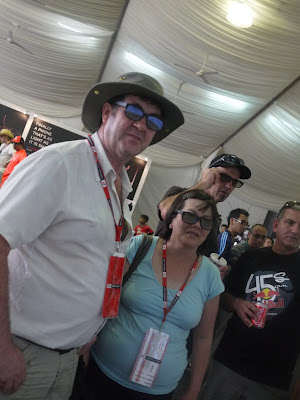 Husband and Wife, Mr & Mrs Tilly
Encik Zul, when putting on the competitor’s glasses, one of our LG staff asked him to tilt his head and he found that the picture on TV “A” black out for a bit and could no longer see the 3D effect. When he put on LG’s glasses, he did the same thing but this time the 3D picture on TV ‘B” was not affected. Encik Zul agreed that LG had a better flexible viewing angle. 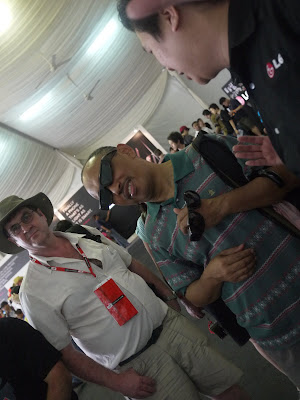 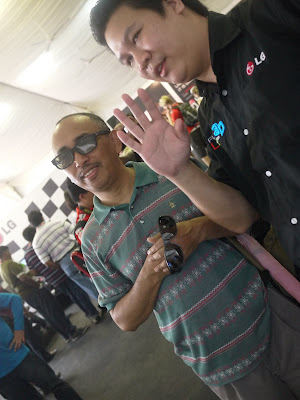