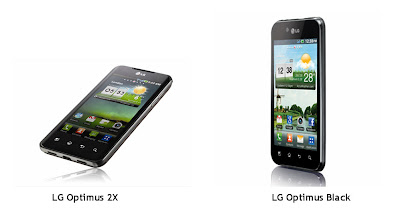 In conjunction with the Formula One race at Sepang International Circuit last weekend, LG Malaysia officially launched the Optimus 2X, the world’s first and fastest smartphone with a dual-core processor and at the same time unveiled the Optimus Black, the world’s brightest 4-inch NOVA display in an ultra-slim 9.2 mm mobile device and creating a one-of-a-kind user experience unlike anything before.

The Optimus Series is LG’s next generation of smartphones with world-first features and innovative designs that maximise the user experience. Both phones have its’ own uniqueness. The LG Optimus 2X’s high-performance Tegra 2 processor makes for faster, smoother web browsing and applications and lets users multitask with virtually no screen lag while the Optimus Black’s NOVA display is designed to be the brightest, clearest and most readable among mobile screens with 700 nits of brightness for optimal visibility. 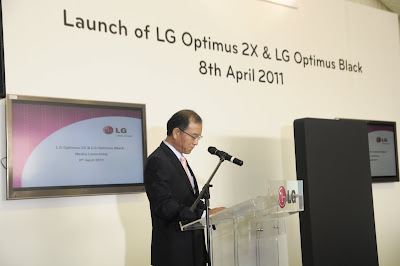 “Dual-core technology is the next leap forward in mobile technology so this is no small achievement to be the first to offer a smartphone utilising this technology, “said HK Kwon, Managing Director of LG Electronics (M) Sdn Bhd. 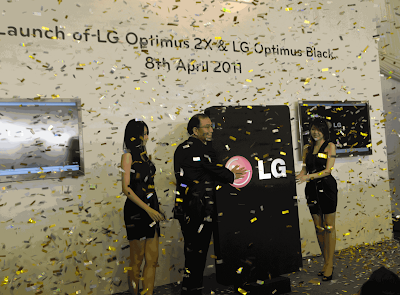 Developed by graphics processor powerhouse NVIDIA®, the dual-core Tegra 2 system-on-a-chip found in the LG Optimus 2X runs at a clock speed of 1GHz and boasts lowe power consumption and high performance for playing video and audio. Users will experience faster web browsing and smoother game play compared with single-core processors running at the same speed as well as instantaneous touch response and seamless multitasking between applications. 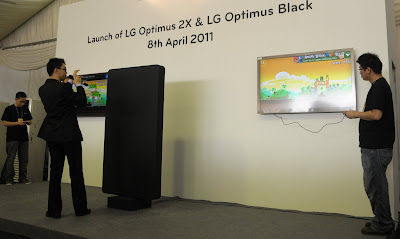 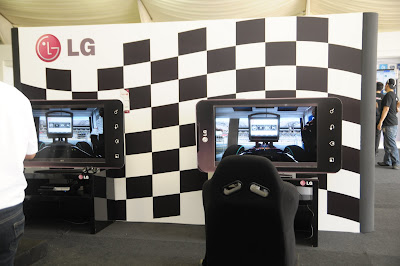 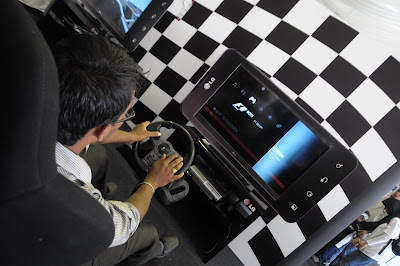 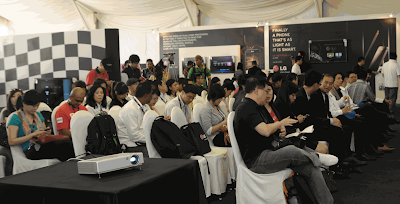 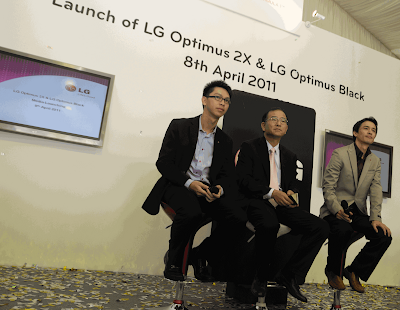 From left to right: Francis Wong, Mr. HK Kwon & JY Choi (Product Marketing Advisor) had a Q&A with the press 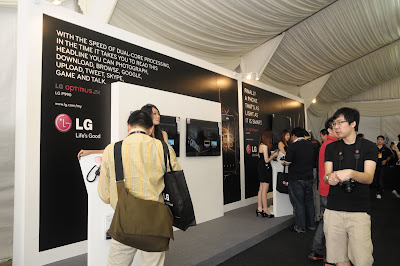 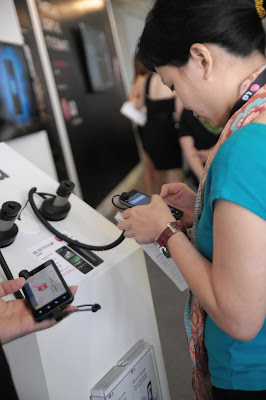 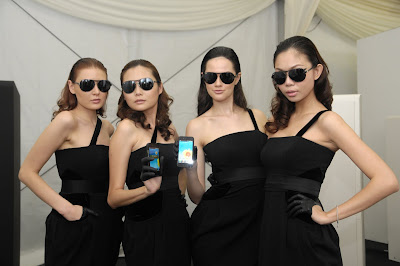 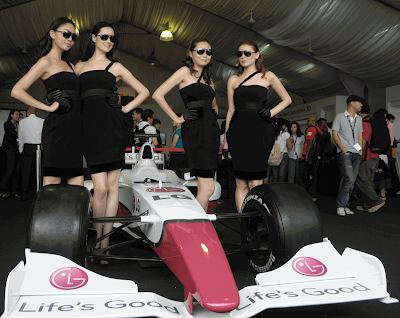 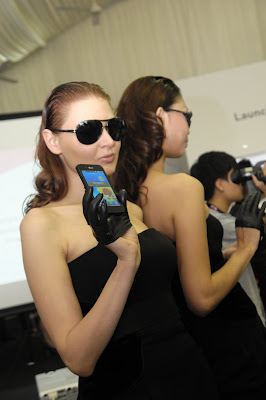 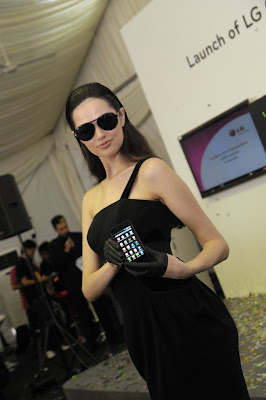 LG worked with one of our local designer, Michael Ong to design an outfit that brings out the Optimus Black personality. 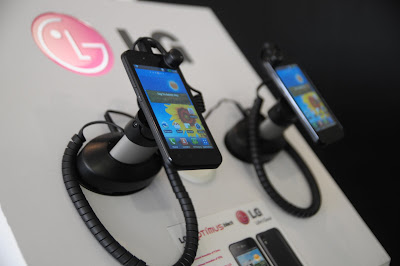 LG Optimus Black phones that was displayed at the launch 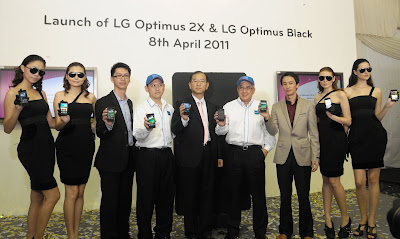 LG is working exclusively with Celcom to offer attractive packages to the public. In conjunction with the launch of the Optimus 2X, 300 units of the new smartphone were available from as low as RM878, which means savings of up to RM1,021. Celcom was also offering additional RM100 discounts plus a free HDMI (High Definition Multimedia Interface) cable for these early birds. This launch promotion was valid from 8th-10th April 2011 at the LG Technology Centre in Sepang International Circuit and at four selected Celcom Blue Cube outlets namely Pavillion, Bangsar, Mid Valley and Sunway Pyramid.

For those who have missed this offer, Celcom has also tailored several special packages exclusively for customers under the Celcom Exec Plans, which caters to the mass market. Through these special packages, customers will be able to purchase the LG Optimus 2X from as low as RM978 and receive a free HDMI cable worth RM99 at participating Blue Cube outlets nationwide. 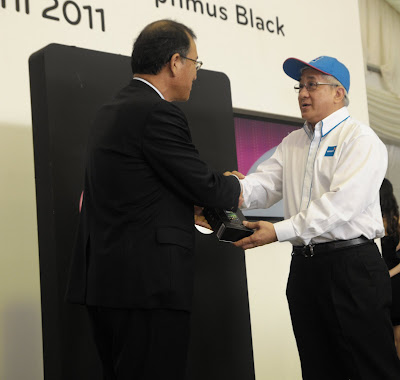 “LG is pleased to be partnering with Celcom to offer our joint customers the experience of this world’s first dual-core smartphone. LG’s powerful new Android smartphone coupled with Celcom’s undisputed network coverage is the perfect combination for Malaysians who demand speed and accessibility be it at work or play,” said Kwon 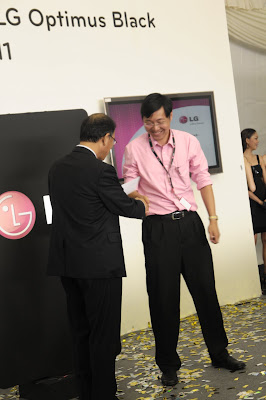 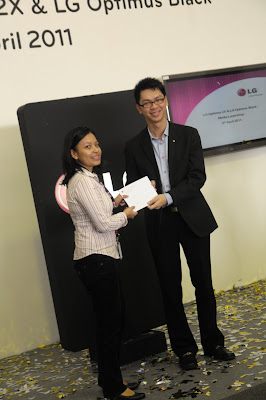 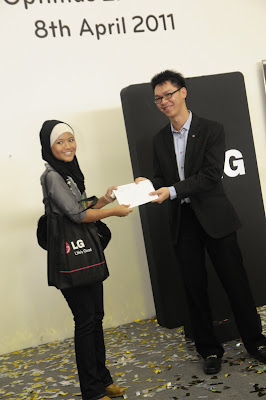 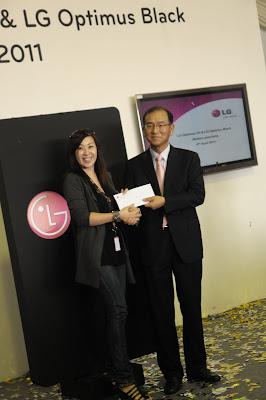 Starting this week, the LG Optimus 2X will be available through special packages for Celcom customers at participating Blue Cube outlets nationwide. During this period, customers can also purchase the new smartphones at our LG Concept Stores and selected dealer outlets throughout the country at the recommended retail price of RM1,899.