The Formula 1 season kicked off last weekend, and things couldn’t have started better for Red Bull driver and current world champion Sebastian Vettel. Leading throughout the race, Vettel took the checkered flag in the Australian Grand Prix to claim the first win of the season. 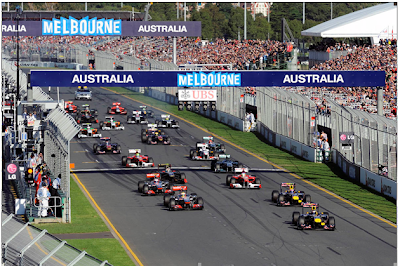 The German, the youngest ever Formula 1 champion, held off the challenge of Britain’s Lewis Hamilton, who took second place. Driving for Renault, Vitaly Petrov made history when his third place finish made him the first Russian to ever take a spot on the Formula 1 winners’ podium. With Ferrari’s Fernando Alonso coming fourth, the top four spots were taken by four different teams.

Tires had been a big source of debate prior to the race, as pundits and fans wondered how the new Pirelli tires would hold up in the world’s premier motor racing competition. The worries proved largely unfounded, however, with rookie Sergio Perez managing to complete the race with just a single tire change, rather than the four that some had been predicting. 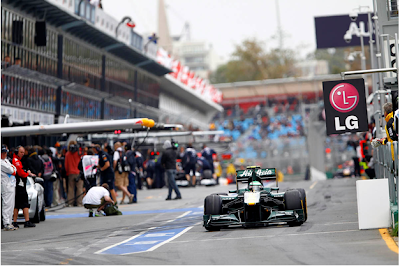 With one race gone, Vettel leads the drivers’ championship on 25, followed by Hamilton on 18, Petrov on 15 and Alonso on 12. Red Bull is also top in the constructors, championship with 35 points, with McLaren, Ferrari and Renault rounding out the top four.

For the third season in a row, commentators and fans could watch the action unfold on LG monitors positioned around the course. LG is once again an official global partner for Formula 1 this year, and the company had a big presence in the F1 media center and commentary booths. 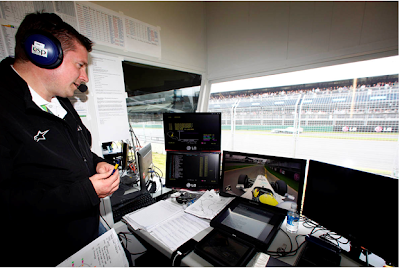 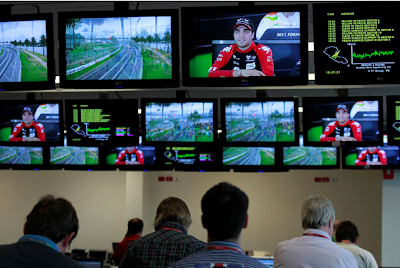 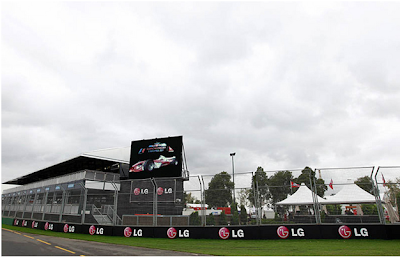 As a Global Partner and Technology Partner of Formula 1™, LG will be a big presence throughout the 2011 F1 season. (Photo courtesy of LAT).

The action continues from April 8 through 10, as Formula 1 moves to Kuala Lumpur for the next stage of the 2011 Grand Prix. 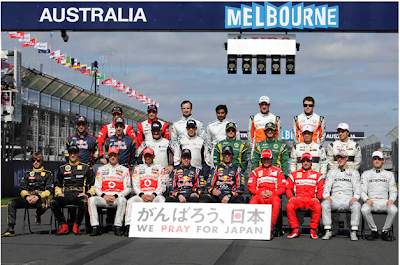 F1 Drivers pray for Japan after the disaster