While most people’s thoughts turn to Christmas in December, for the world’s design community, the final month of the year means just one thing: the reddot Design Award ceremony, this time held on December 8 in the Aalto Theatre in Essen, Germany. 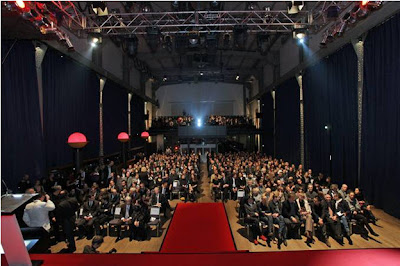 Design gurus from around the world gather to celebrate the reddot Design Award ceremony 2010. 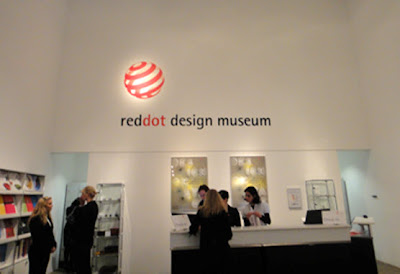 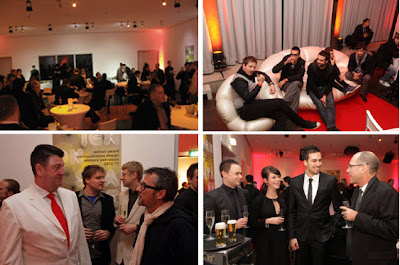 Illustrious designers wait for the ceremony to begin

The awards ceremony began with opening remarks from Peter Zec, the chairman of the reddot Design Award. Zec said that this year, a total of 6,396 works from 44 countries were in competition, of which 610 won reddot awards while 62 were being named best of the best. 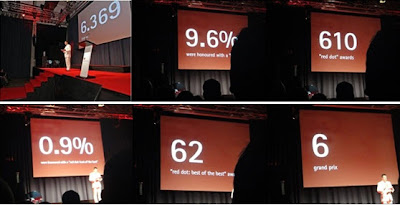 LG’s reusable package was one of those lucky 62, receiving plaudits from the jury and spectators alike for its unique approach.

The package caught people’s attention not only because it was stylish but also because it was made of eco-friendly recyclable paper that was printed with soybean oil and didn’t use any artificial materials such as glue. LG’s little gem of design was also highly versatile. After removing the product, the package could be reused as a photo frame, a pencil stand, and for many other purposes. The packaging intended as a reminder of what people can do to help protect the environment. 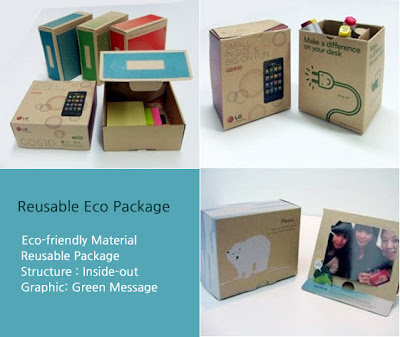 The reddot judges complimented: “LG’s reusable eco package is very simple but very impressive in that it shows a creative solution in design for the environment.” 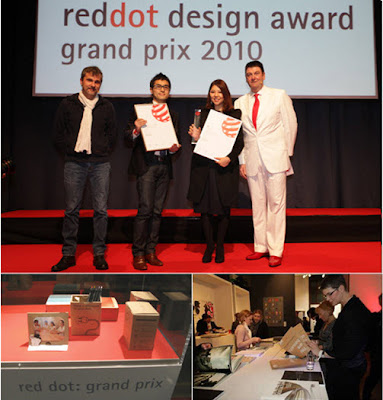 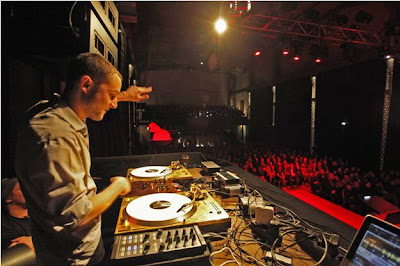 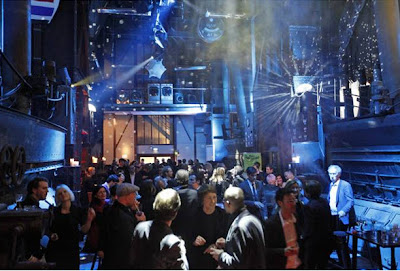 As LG has shown this year, great design means so much more than just looking great. The company’s recyclable packaging shows how creative ideas can make things easier for us all, and even help change the world. It is a message the reddot judges agreed with, and one the company will continue to embrace with its future products.