Founded in 1955, the red dot is the largest and – along with the iF Product Design Award and International Design Excellence Award (IDEA) – one of the most prestigious design competitions in the world, with its recipients afforded universal recognition as the very finest innovators and designers in the world. 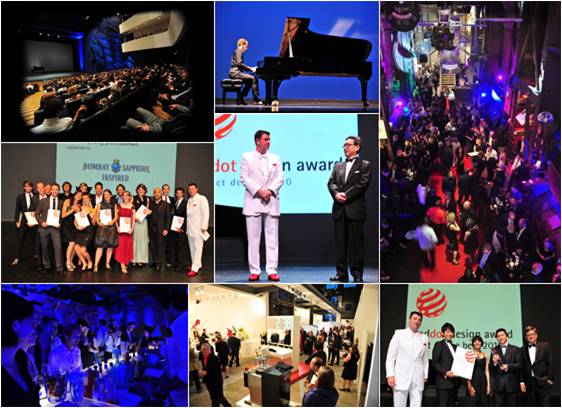 This year, the festivities took place in July at the Aalto Theater in Essen, where more than 1,600 companies from almost 60 countries displayed over 4,000 products. LG Electronics, now well established as a design innovator, received four winners’ awards and two honorable mentions.

LG Mini, a pocket-size communication hub with a 3.2-inch full touchscreen, feels solid in the hand and is small enough to fit into any pocket. A button-free face contributes to the Mini’s simple and sleek personality, while textured metal accents on the sides add to the phone’s visual appeal without detracting from its clean look.

LG’s two other awards were won by the LX9500 and the LE7500, televisions from LG’s beautifully designed INFINIA range. With their sleek and sophisticated finish, the LX9500 and the LE7500 have a narrow bezel for images that absorb viewers right into the heart of the action. The design is a particular strength on the LX9500, the world’s first FULL LED 3D TV, whose narrow bezel lets 3D images practically burst through the edge of the screen.

LG’s two honorable mentions came courtesy of the F8102N, a T-slim digital photo frame, and the Tiara, a multi-cooking system microwave. Developed by the LG Electronics Design Japan, the F8012N is designed to blend in seamlessly with any home or office décor, with a printed circuit board (PCB) nestled in the stand to ensure a slim, unobtrusive look. Within a sleek, modern deep-black frame, the F8021N excels equally when playing slideshows, music or video footage. The Tiara was specifically designed to meet the needs of consumers in the United States, following extensive research into lifestyles and culinary habits. 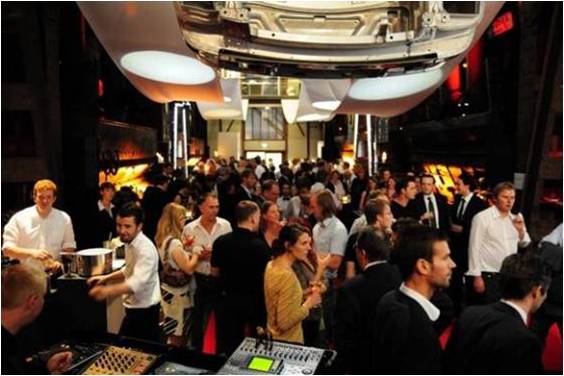 Prior to the actual awards ceremony, red dot throws a gala dinner at its design museum, giving all the participants the chance to see the winning designs up close. With its solid design reputation, LG is now a regular fixture at the red dot awards and museum, and looks forward to many more appearances at award shows in the years ahead.