LG Electronics (LG), a global leader and technology innovator in consumer electronics, is to provide support to the Lotus Racing team in its first year competing in the FIA Formula One World Championship. 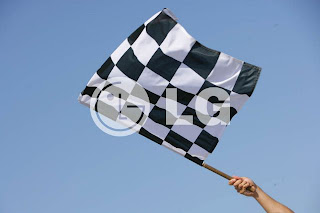 Building on LG’s status as both a Global Partner and a Technological Partner of Formula 1, the international electronics manufacturer will be an official Technical Supplier to Lotus Racing, supporting the team with products at track and at the team’s factory. Lotus Racing entered the 2010 Championship as one of three new teams, and has quickly established itself as the leading debut entrant, with the team crossing the finish line ahead of its rookie rivals in three out of four races so far. 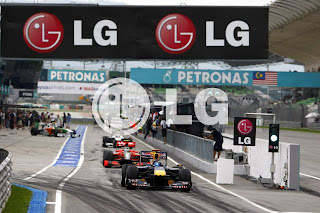 Tony Fernandes, Lotus Racing Team Principal, expressed his delight at welcoming LG to the team: “LG is obviously a world renowned brand and a leader in its market, and therefore it’s fantastic to welcome them into the Lotus Racing family. They’ve been a supporter of Formula One for a number of years and it’s a sign of how far we’ve come in a very short time that LG wants to extend its relationship in the F1 pitlane to work with us, and we’re delighted they are doing so. 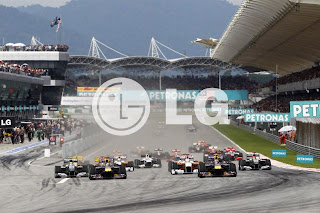 “As our team grows so we are attracting interest from some of the world’s best businesses, and LG ranks right up there as a truly global power, and with their support, and more like it, we’ll keep building on our dream of seeing Lotus Racing challenge at the front end of the grid as soon as we can.” This new partnership adds to the continued efforts by LG to make a positive contribution to the success of Formula 1 through engaging with teams and organizations that will benefit the most from its support, as first shown this season with the partnering of Cosworth, who supply the engines to a number of Teams participating in the 2010 Championship. 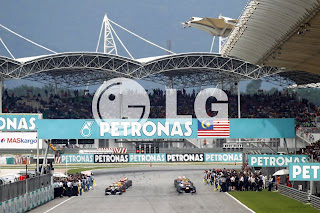 Andrew Barrett, VP Global Sponsorship for LG Electronics, added: “As a technology partner of Formula 1, we are delighted to see our LG technology not only being used by a team competing in the championship but, significantly, one that has established itself so quickly as the best of the newcomers. “Lotus is a brand associated with great style and technology, which makes it a perfect partner for LG. Life’s Good when you are able to bring technology alive to support people in their ambitions, and we are pleased to play our role in the tea’s success in F1.” 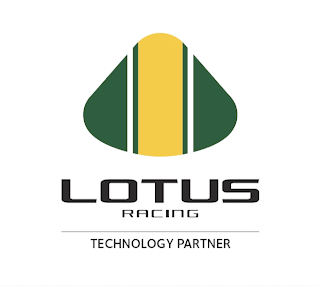